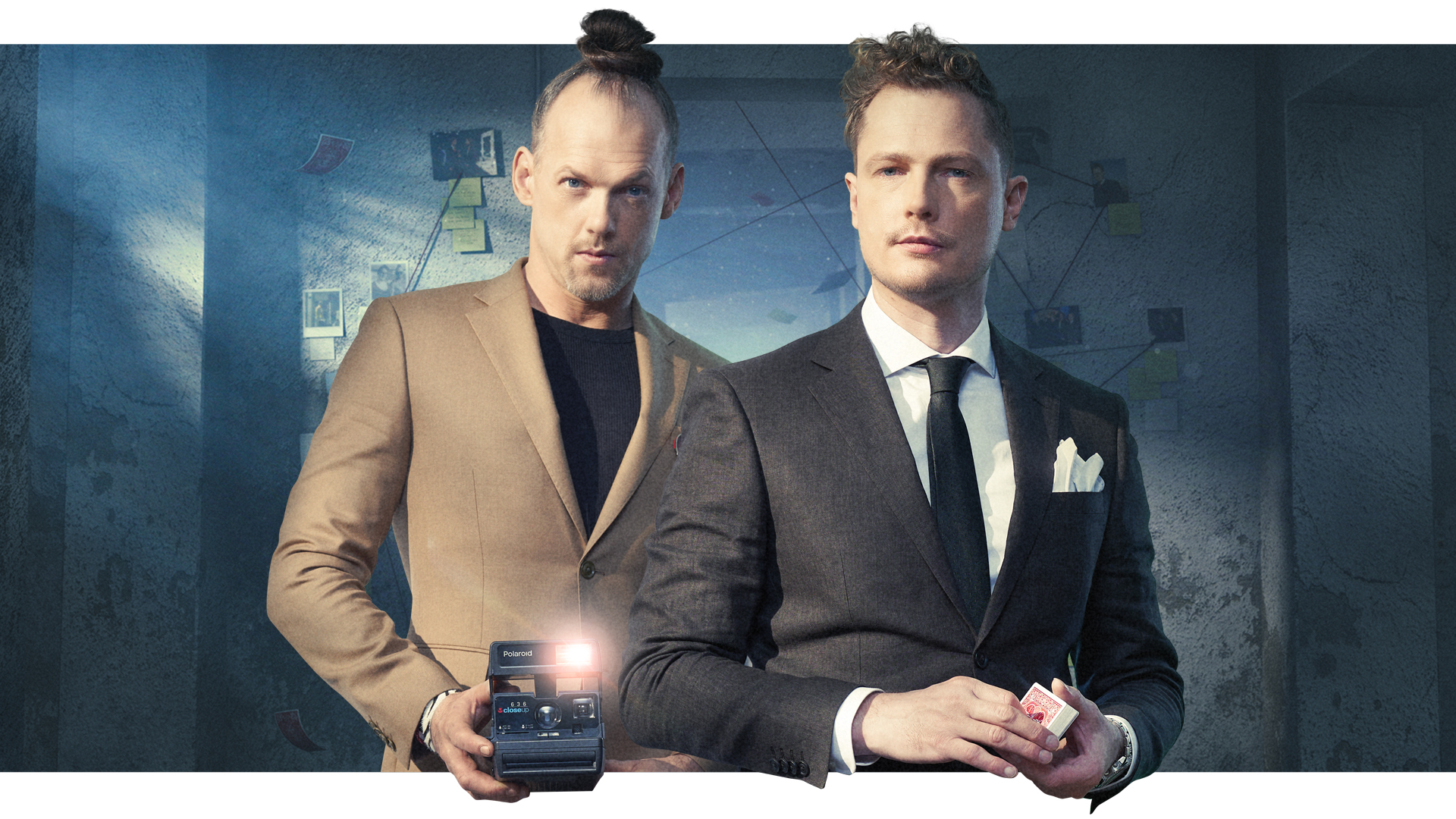 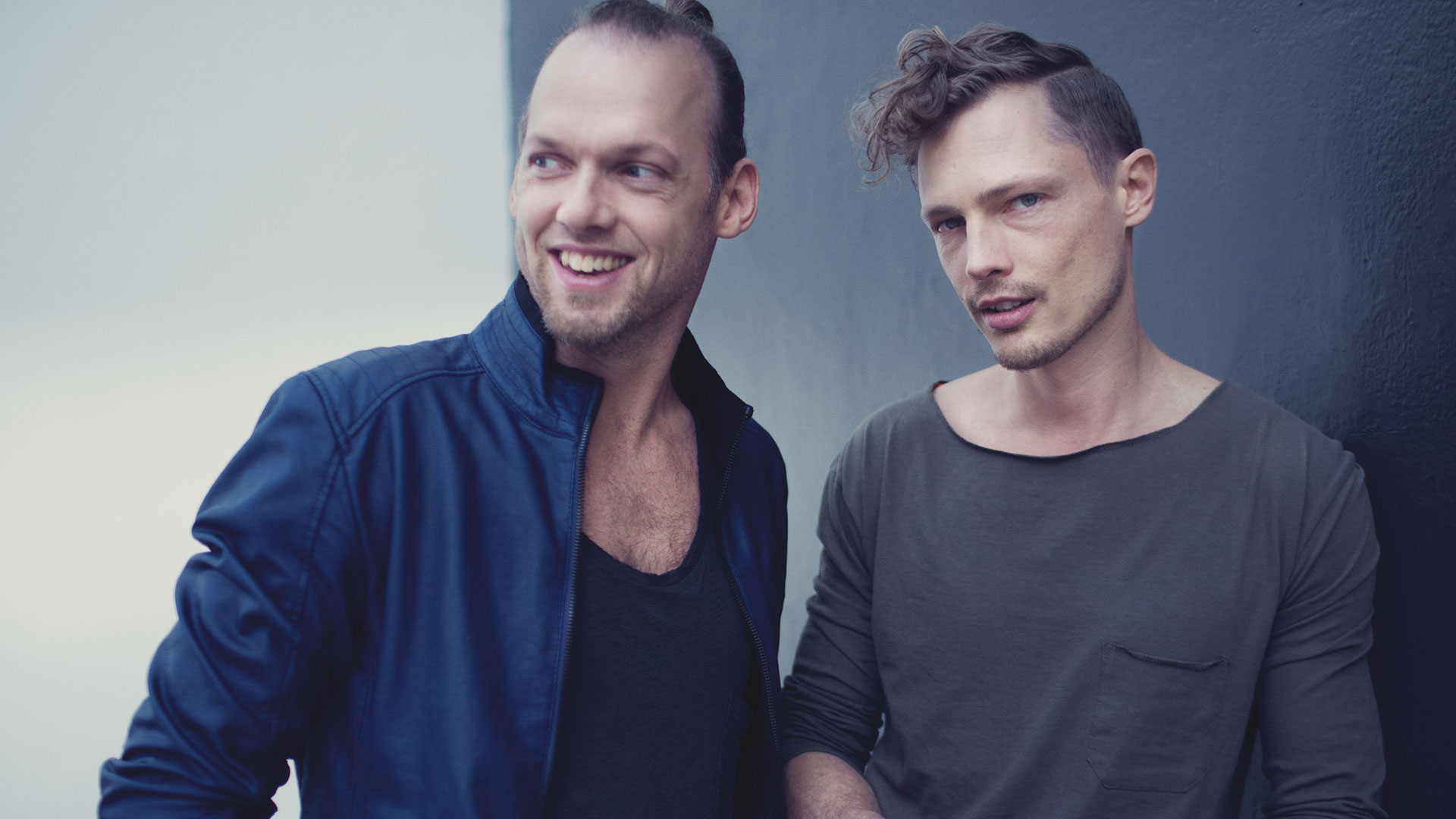 ALL SEASONS AND EPISODES ON TV4PLAY 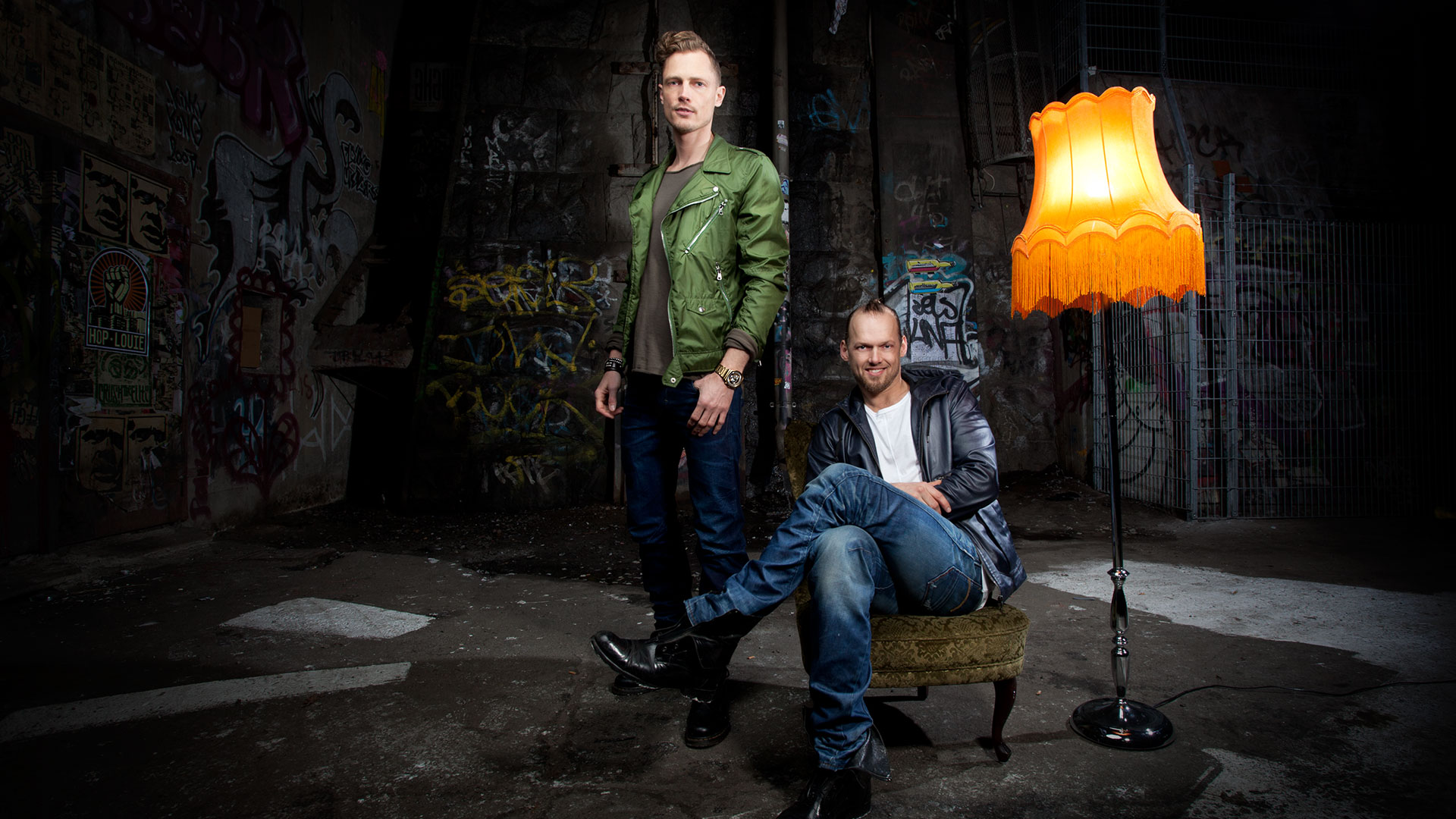 Are you planning an event?

I’ve got to applaud you, that was absolutely amazing! 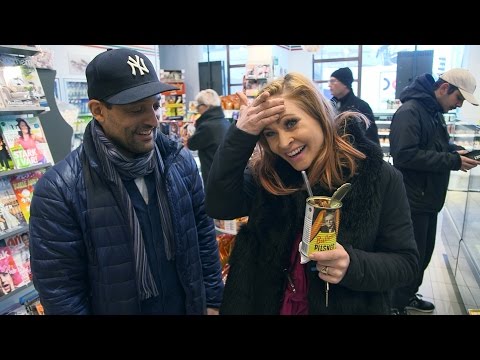 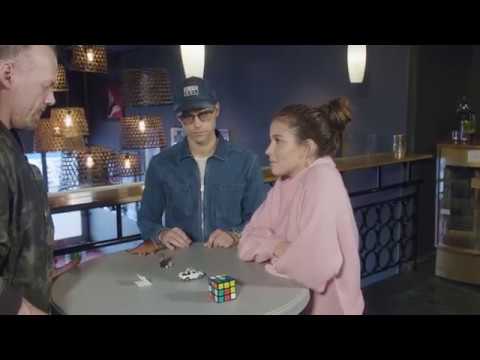 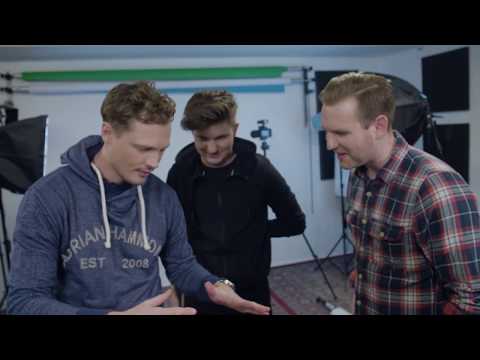 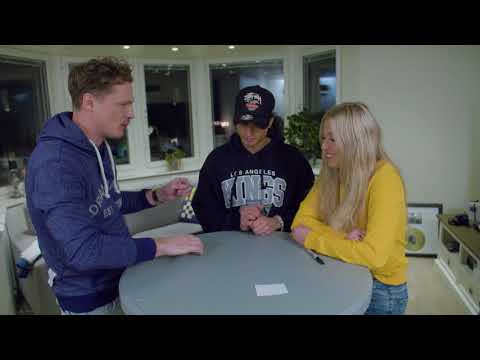 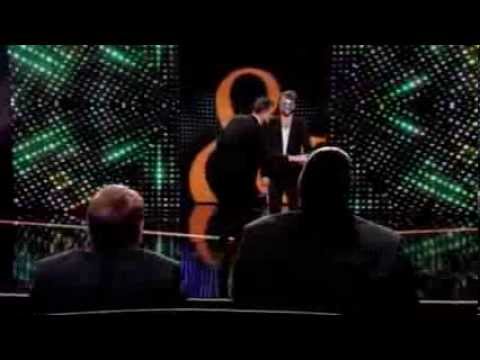 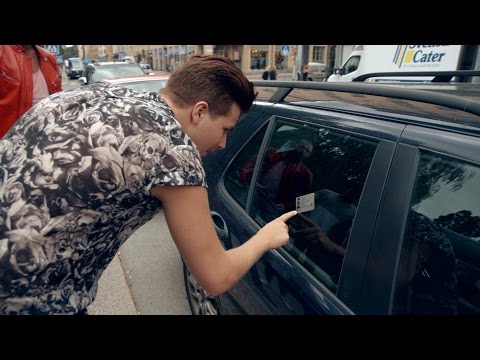 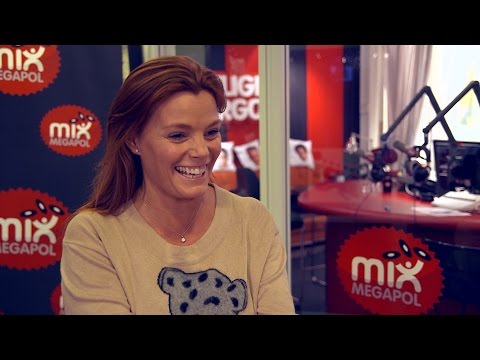 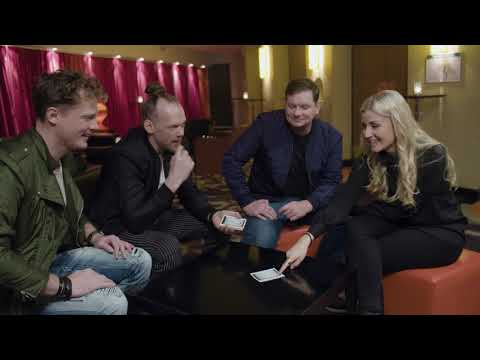 Brynolf & Ljung have participated in various TV programs around the world. Here you will find some of their public appearances!

Brynolf And Ljung - the A-ha of the magic world (a. k. a. abracadabr-A-ha)- were oh-my-god-how-did-they-do-that amazing.

Do you want to book Brynolf & Ljung for your next corporate event? Here are some alternatives:

Do you also think that what you’ve seen on TV with Brynolf & Ljung is unbelievable? We promise, you and your guests will have the same incredible feeling when experiencing Street magic live! A perfect addition during the aperitif or corporate mingle. Do you dare?

These past years, Brynolf & Ljung have sold out concert halls, theaters and arenas throughout Sweden. Now, you have the chance to book a private show for your event! Choose between awe-inspiring gala productions for up to 3 000 guests, or a more personal viewing for up to 300 people. Why not combine with Street magic during the aperitif?

If you thought the best thing to come out of Sweden was IKEA and ABBA, you'd better add Brynolf and Ljung to your list 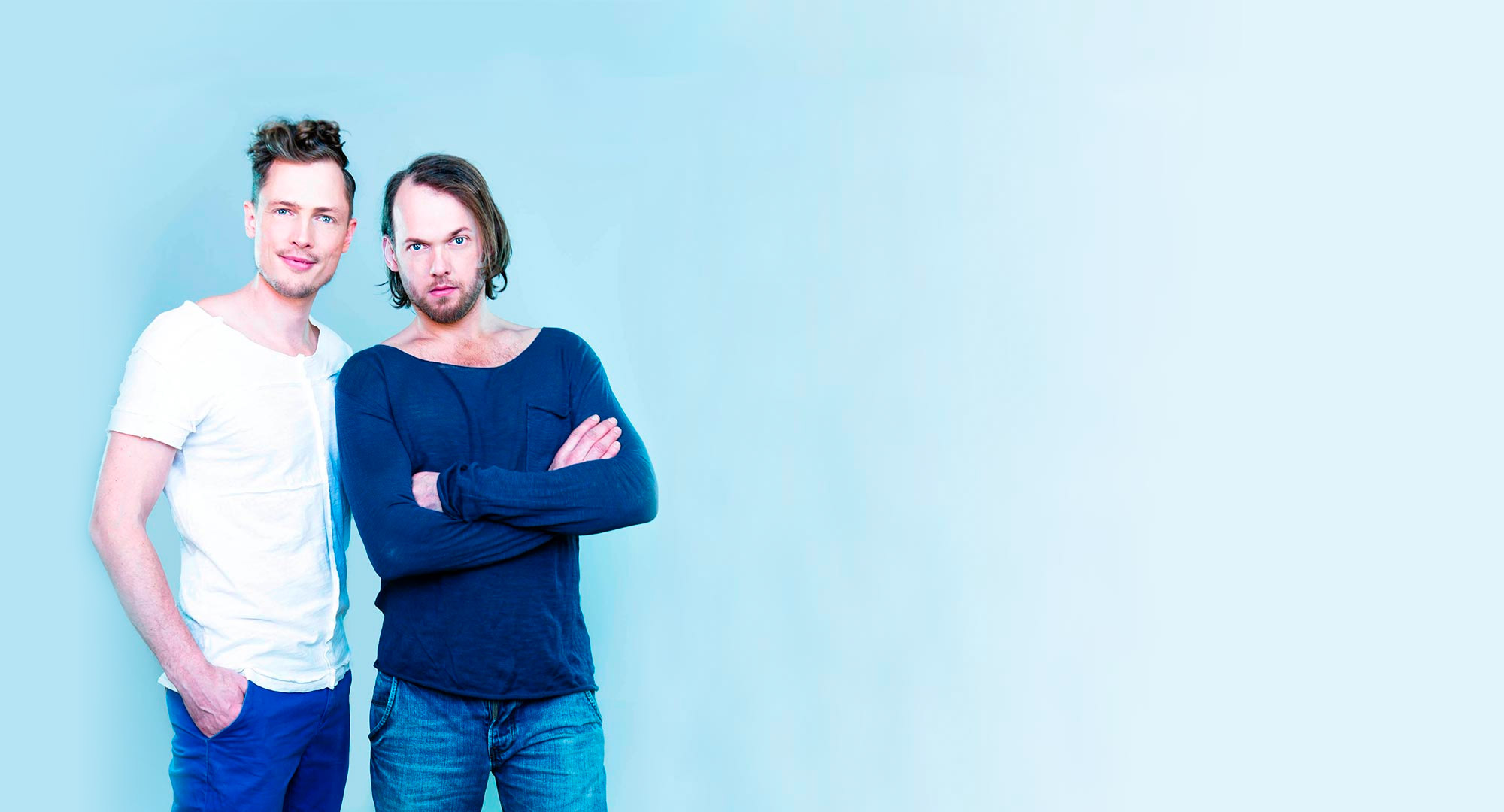 Brynolf & Ljung received their international breakthrough on Britain’s Got Talent (2012) in front of 11 million viewers. Reaching the semi-finals, they were dubbed the best magic act ever to appear on the show.

For the Swedish audience, the acknowledgment came with their TV series, “Brynolf & Ljung – Street Magic”, on TV4. The show has so far been broadcasted for three seasons with half a million viewers each week.

Peter and Jonas are repeatedly featured in a variety of Sweden’s premiere television shows; among others, Allsång på Skansen (SVT), Sommarkrysset (TV4), Fångarna på fortet (TV4), Nyhetsmorgon (TV4), and Gomorron Sverige (SVT). In 2011, they managed to fool Penn & Teller on ITV’s prime time show “Fool Us!” and as a result, were booked as the opening act for the Penn & Teller show at Rio Hotel, Las Vegas.

In the spring of 2016, Brynolf & Ljung premiered their first full-scale magic and comedy stage show “Hokus Pokus Motherf*ckers!”. They performed for sold out theaters and concert halls throughout Sweden for three seasons. The duo is now back on stage with their newly acclaimed show “Cirkeln”, which premiered in the fall of 2018.

We love these guys!